This is a standard DFRobot digital RGB single LED module (DFR0605). It is made up of Red, Blue, and Green LED’s which are individually varied in intensity by the Kookaberry.

The different intensities combine to provide different hues of colour. Each constituent coloured LED has 256 possible levels of intensity (called luminance). The three LEDs lit in combination give an appearance of a coloured hue. The total range of possible hues (called the colour gamut) then is 256 to the power of 3, which is 16,777,216 different hues!

For further information go to “The Ultimate Guide to Understanding Hue, Tint, Tone and Shade” by Shirley Williams, founder of ColourWheelArtist

Single RGB LED modules can be strung together (concatenated) to form a long chain of individually addressable LED’s that can all be different colours at the same time.

Alternatively, they can be bought in ready-made strips of RGB LED’s or ready-assembled into panels to form a display screen Modules can be linked together with three wires in a long daisy chain.

[Explanation with thanks to The Hook Up]

Cramming three Red, Blue, and Green LED’s together in a small package and varying the intensity of each one of them not only varies the colour by addition, but fools the eye – provided it is a little distance away – into seeing what appears to be a single point of colour.

Sending intensity data each RGB LED in a chain

The intensity (i.e. the level of brightness) of each of the Red, Green, and Blue LED’s making up an RGB module determines its colour. But how does each LED know what level to shine at; and how can they be controlled over only three wires?

Each RGB module contains a tiny microcontroller chip that receives data from the Kookaberry over a signal wire. The other two wires (3.3v and Ground) provide the power to light the diodes and run the LED’s microcontroller.

Each LED microcontroller receives three bytes (8 bits to each byte) of data on the signal wire, each byte being associated with one of the three LEDs. The data in the byte is a number with range 0 to 255 inclusive which is interpreted as the desired intensity of the associated LED.

As the RGB LED modules are in cascade, the three bytes of data are sent downstream by each RGB LED module when new data is received by the module attached directly to the Kookaberry (just like the pass the parcel game).

When the Kookaberry finishes sending data bytes it sets its data line to 1 for a longer period (like when the game music stops) which is interpreted by the RGB LEDs as a signal to update the LED intensities with the three bytes of data currently received.

When only one RGB LED is used, the process is exactly the same but with only the RGBO bytes populated.

Varying the intensity of each LED in a RGB LED

So now each RGB LED module has the intensity data for its three LEDs. The microcontroller in the module now can set the LED intensities using pulse width modulation.

If the percentage is higher than 50%, the digital signal spends more time in the ON state than the OFF state and vice versa if the duty cycle is less than 50%. Here is a graph that illustrates these three scenarios: Where can I find them in the real world?

RGB LED’s are the individual pixel elements in colour screens on your devices and on TV’s. Individually addressable RGB LED’s are linked together in columns and rows and number in the millions in standard 4k LED TV’s. 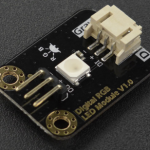 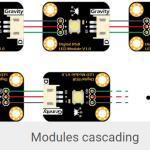 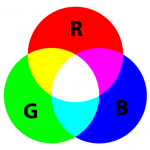 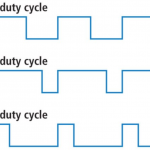 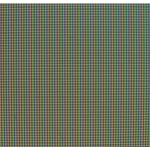 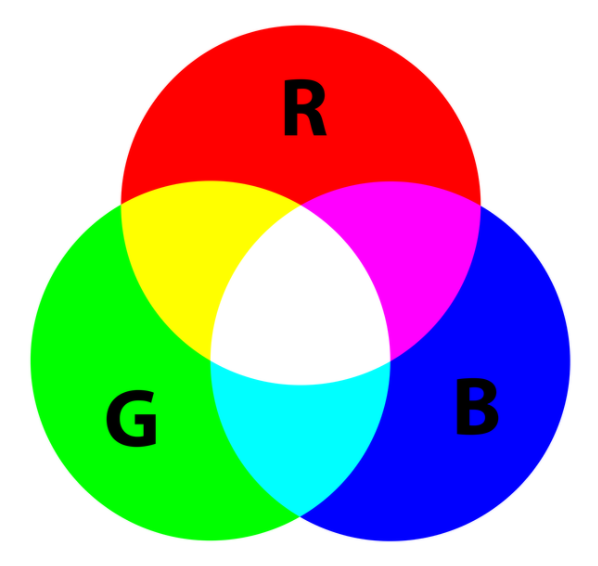